We Focus on the Cybersecurity, Safety, Security and Privacy (CSSP) Market

We are a newly formed blank check company incorporated as a Delaware corporation for the purpose of effecting a merger, capital stock exchange, asset acquisition, stock purchase, reorganization or similar business combination with one or more businesses. We have not selected any specific business combination target as of March 1, 2021, the date of our final prospectus

While we may pursue an acquisition opportunity in any business, industry, sector or geographical location, we intend to focus our search on the cybersecurity, safety, security and privacy (CSSP) sector, which complements the expertise of our management team.

“Night Dragon,” one of the first major known nation-state cyberattacks, was a series of coordinated, covert and targeted cyberattacks from China conducted against global oil, energy and petrochemical companies which eventually affected approximately 71 organizations worldwide. The Night Dragon attacks began in 2009 (or potentially as early as 2007) and were reported by McAfee in February 2011 while Dave DeWalt was its chief executive officer.

Under Dave DeWalt’s leadership, McAfee led the successful investigation and response to the breach. The “Night Dragon” attack and subsequent investigation and response to the breach led by McAfee was a seminal moment in the history of the cybersecurity, safety, security and privacy industry. As tribute, our founders have named their newly established blank check company NightDragon Acquisition Corp.

Dave DeWalt is a veteran CEO, advisor, and investor who has led companies, from startups to the Fortune 500, on a transformational journey of success. Dave helped create more than $6 billion of shareholder value during his tenure as President and CEO of three major companies. That includes leading what was at the time the largest all-cash deal in high technology history in 2011. Today, he serves as Managing Director of Allegis Cyber as well as investor and board member in companies such as Delta Airlines, Five9, Forescout, Phantom Cyber, Claroty, Team8, DataTribe, Illusive Networks, and Optiv. 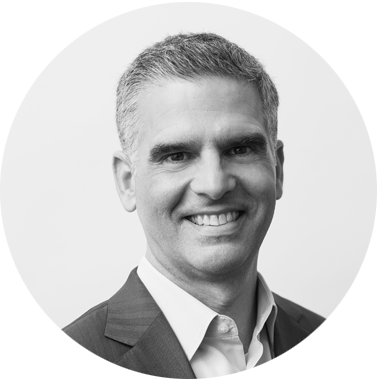 Mark Garrett serves as Chair of the Audit Committee for the Board of Directors of Cisco, Pure Storage and Snowflake. Additionally, he is a member of the Audit Committee of GoDaddy. He also serves on the Board of Directors of HireRight and is a Strategic Advisor to General Atlantic. With more than 30 years of financial management experience in the technology sector, Mr. Garrett has worked with many leading companies. Most recently, Mark served as Executive Vice President and Chief Financial Officer of Adobe from February 2007 to April 2018. In 2017, Mark was awarded Best CFO in Software by the Institutional Investor All America Executive Team ranking, and in 2015, was rated Public Company CFO of the Year by Silicon Valley Business Journal. He earned a Bachelor of Science degree in Accounting and Marketing from Boston University, and an MBA from Marist College. 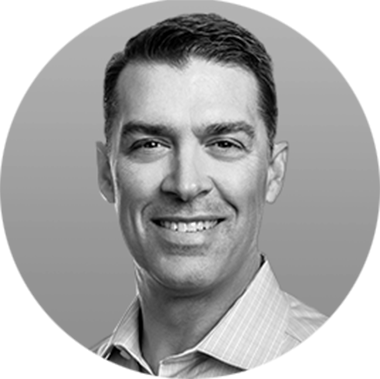 Ken Gonzalez has been a senior operating executive at technology companies for over 20 years. He has led the strategy and corporate business development functions for market leading public and private technology companies, including Siebel Systems (Oracle), McAfee, Avast and FireEye. During his career in technology he has worked on 40 acquisitions, including 23 in cybersecurity. He has created, managed, and grown numerous strategic go-to-market partnerships from technology integration to OEM and to resale and two-tier distribution. Prior to joining NightDragon, Ken was Managing Director at ForgePoint Capital. Ken is a graduate of Harvard Business School and the U.S. Military Academy at West Point. He also served in the U.S. Army as an infantry officer with the 82nd Airborne Division and the 75th Ranger Regiment. 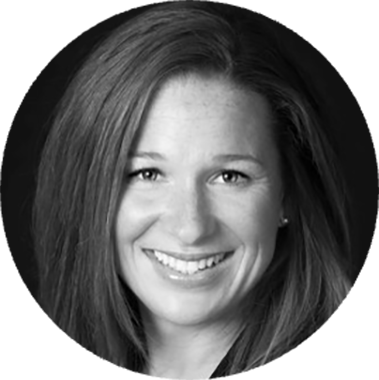 Barbara Massa has over 25 years of experience driving innovation, workforce strategy and organizational effectiveness. Barbara has led people and organizational readiness activities for a diverse range of businesses, from startup stages through initial public offerings and major public companies. Her exceptional ability to attract and recruit top level talent, combined with her significant experience in mergers and acquisitions, pre-IPO, startup environments and in mature Fortune 500 organizations, sets Barbara apart as a powerful advisor to companies looking to scale. Barbara joined FireEye in January 2013 as Executive Vice President of People & Places, where she helped scale the company from approximately 400 to approximately 2,800 employees in 2.5 years. Before joining FireEye, Barbara served as Vice President of Global Talent & Diversity at McAfee, Inc. 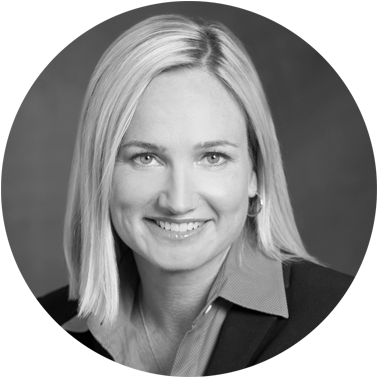 Kara Wilson has over 25 years of experience driving disruptive go-to-market strategies for leading CSSP companies such as Rubrik, FireEye, Okta, SuccessFactors and SAP. Kara has launched brands, created categories and navigated companies’ growth through initial public offerings, and is passionate about redefining the traditional approach to marketing. Kara is a general investor, board member and advisor to corporations and technology startups in the United States and Europe. Kara is currently a strategic advisor for KKR, where she assists with due diligence and counsels their high-growth portfolio companies on go-to-market strategy and execution. Kara most recently served as Chief Marketing Officer at Rubrik from June 2017 to May 2019. Prior to Rubrik, Kara was Executive Vice President and Chief Marketing Officer for FireEye. 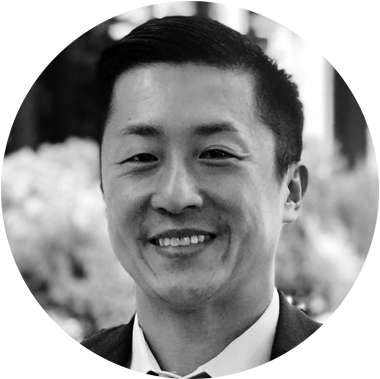 Morgan Kyauk brings a wealth of experience leading M&A transactions for companies of all sizes - from late stage, pre-IPO companies to large, serial acquirers. Most recently, Morgan was the Vice President of Corporate Development at FireEye, where he was responsible for the evaluation, execution, and integration of all acquisition, investment, and strategic partnering activity for the company. Morgan has also held corporate development leadership roles at a variety of technology companies, including Dropbox, Juniper Networks, and HP. Morgan began his career advising technology companies on M&A activity while at Bank of America Merrill Lynch. Morgan received his MBA from Wharton and his bachelor’s degree in Business Administration and Economics from the University of California, Berkeley. 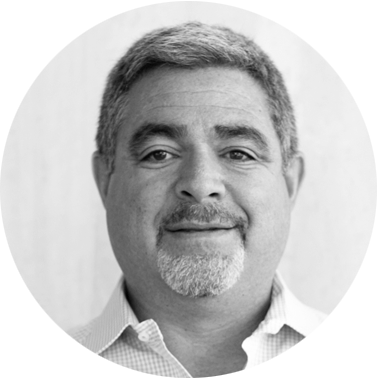 As NightDragon's CFO, Steve Simonian's responsibilities include finance, legal, investor relations, administration and compliance. Steve is also CFO of AllegisCyber, an early-stage venture capital firm that works closely with NightDragon. Steve has his own consulting practice, where he provides finance and operational services for VC, private equity and operating companies. Prior to his consulting practice, he served as CFO at August Capital, Gabriel Venture Partners and Meritech Capital Partners. Steve received a BA in Business Economics from the University of California, Santa Barbara. A Certified Public Accountant (non-practicing), Steve serves on the board of DeepSee.ai.